The UK is in the grip of a growing debt crisis. The average household now owes a record £12,887, a figure that doesn’t even account for mortgage debt, while seven out of ten adults are juggling an average debt of £6,372.

These statistics are painting a concerning picture, leading analysts to predict another financial crash. Against this backdrop is a sea of consumers with less than perfect credit, typically on low incomes, who face limited prospects for emergency short term finance. Often forced to rely on payday loans to cover a financial shortfall or emergency, lenders in this realm turn a tidy profit, with APRs that routinely run into the thousands. Consumers are asked to pay back the principal amount borrowed and charges on their next payday. Often, this leaves the consumer needing to re-borrow the next month.

In short, the rise of claims against payday lenders comes down to a single point of contention – inadequate affordability checks. The Financial Conduct Authority, the UK regulator of payday loan lenders, outlines what should, but often isn’t, being done when it comes to applicant affordability.

“(1) Before making a regulated credit agreement the firm must undertake an assessment of the creditworthiness of the customer.

(3) A creditworthiness assessment must be based on sufficient information obtained from:
(a) The customer, where appropriate; and
(b) A credit reference agency, where necessary

Were You A Victim Of Missold Payday Loan Claims?

If you have fallen victim to inadequate affordability checks resulting in a payday loan trap (month on month borrowing), you may be entitled to compensation. Broadly, this means that you can reclaim the interest and fees paid to the lender. This can be significant, as lenders were charging up to £35 per 100 borrowed. So a £500 could have cost £175. If that loan was rolled over or repeated 10 times, that could equate to £1750 compensation. On top of this, it is possible to claim 8% interest and sometimes for distress and inconvenience.

The first step is to complain to your lender. The second, if a resolution isn’t agreed, is to take the complaint to the Financial Ombudsman Service.

Allegiant Finance Services Ltd has been reclaiming payday loan fees since 2013. We don’t cold call, mail shot or spam. Our clients come to us. We operate a genuine no win no fee service. Get a no-obligation application pack. 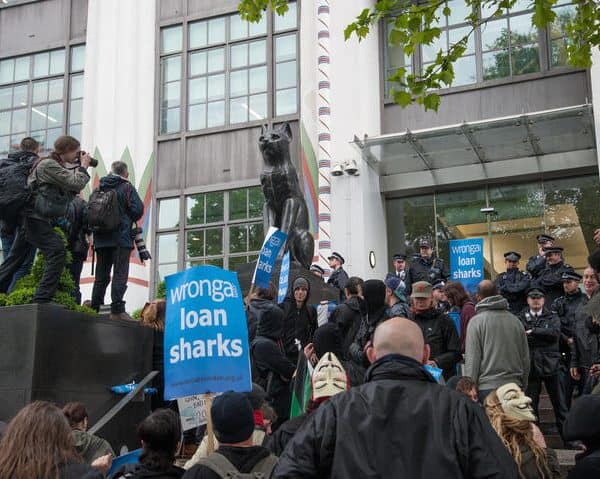 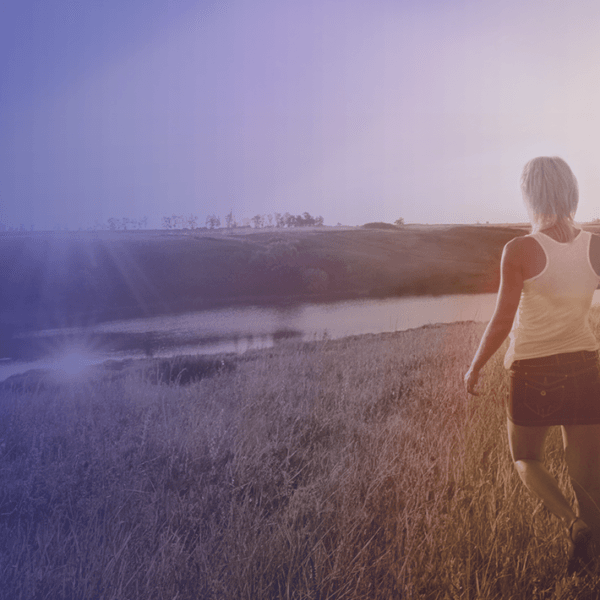