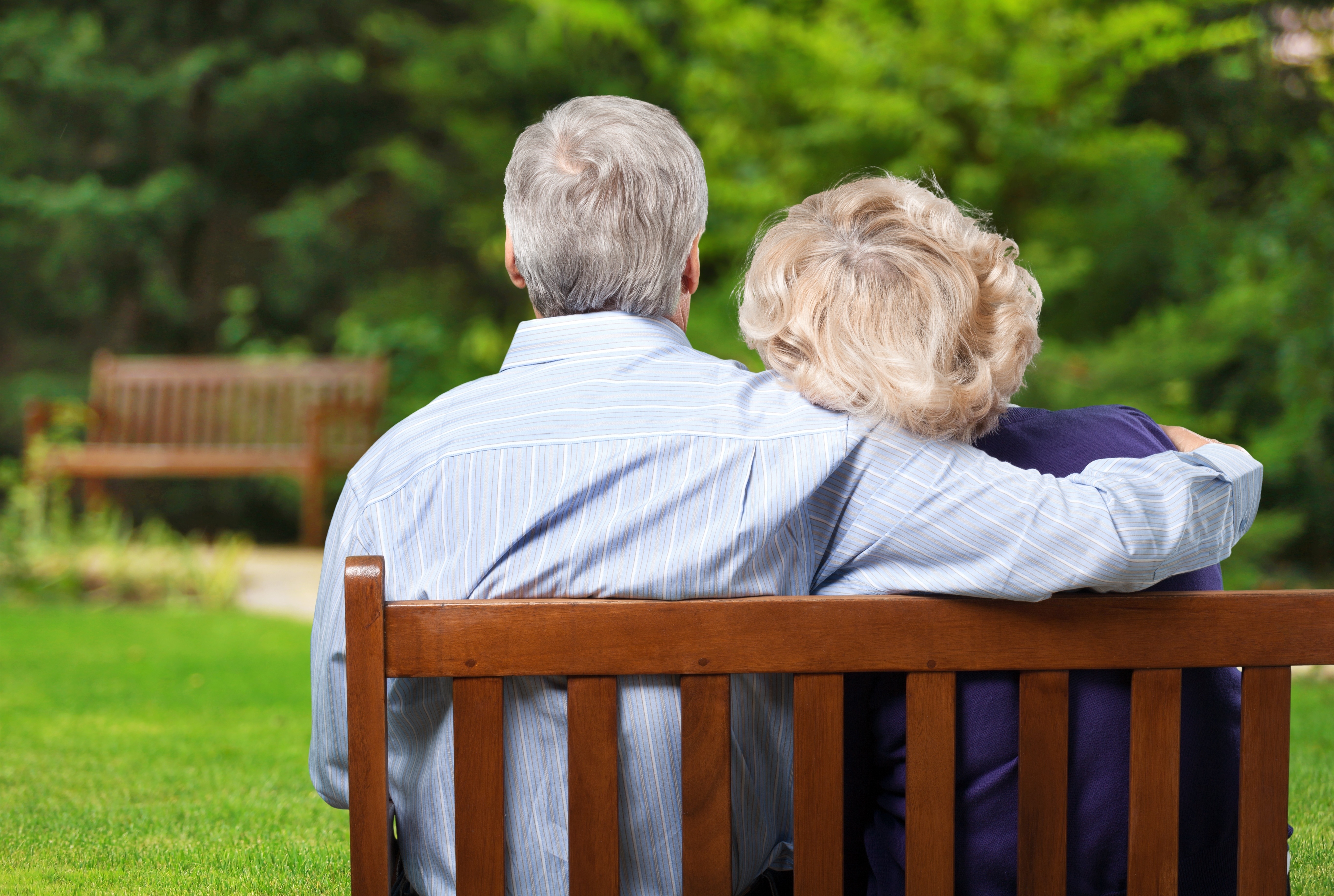 Did you ever have a Barclays pension from British Aerospace? Did your adviser suggest that you should switch your pension to a fixed pension? If so, you may have been missold a DB transfer. Due to the widescale misselling of pension transfers, there is a significant risk you did not receive the correct advice. As a result, you may be eligible for Final Salary Transfer Compensation.

The Financial Conduct Authority (FCA) has recently stated that many independent financial advisers provided BAE Systems pension holders with negligent advice. These advisers failed to consider the suitability of the transfer, and missold salary swap products to people like you by transferring them to inferior or risker schemes. This negligent advice caused BAE pension holders to lose their valuable retirement funds.

Even worse, some independent financial advisers were only thinking of their own best interests. They worked on a “contingent fee” basis. That means that they only got paid if they switched clients to fixed pension schemes. Did your advisers put their own income before your interests? You have legal recourse, and you can get some or all of your pension funds back.

If you had a Barclays BAE pension and your adviser suggested that you make the switch to a fixed pension, we can help. We will assist you in your Defined Pension Claim and get you the compensation that you deserve.

What are BAE Systems Pension Transfers?

If you worked for British Aerospace, you were likely awarded a Barclays pension. This was a final salary pension (also known as Defined Benefit pensions) that would payout for the rest of your life, and keep pace with inflation. This is an enviable pension to have.

However, many unscrupulous advisers out there have been convincing people like you to make the switch to a fixed pension. They missold salary swap products and suggested that you should trade in your final salary pension for a ‘Cash Equivalent Transfer Value’ (CETV). However, it is only in extremely rare circumstances that this swap would benefit you. Indeed, they are actually very risky – in almost all cases, you should avoid DB transfers.

Do you qualify for Final Salary Transfer Compensation for your BAE Systems Pension?

You worked for BAE Systems, a world-leading producer of innovative aerospace hardware, and ended up duped out of your hard-earned pension – it’s simply not fair. Thankfully, you have legal recourse if you were missold salary swap products. Start by filling in our online form and our specialist team will assess your Defined Pension Claim.